Charles Jeffrey LOVERBOY is the fashion house founded by Glaswegian designer, illustrator, stylist and radical creative, Charles Jeffrey. Described by Sarah Mower of American Vogue as “the upholder of all that is human, creative and cheerful about British fashion”. Speaking to the youth of London and his generation as Alexander McQueen spoke to his. 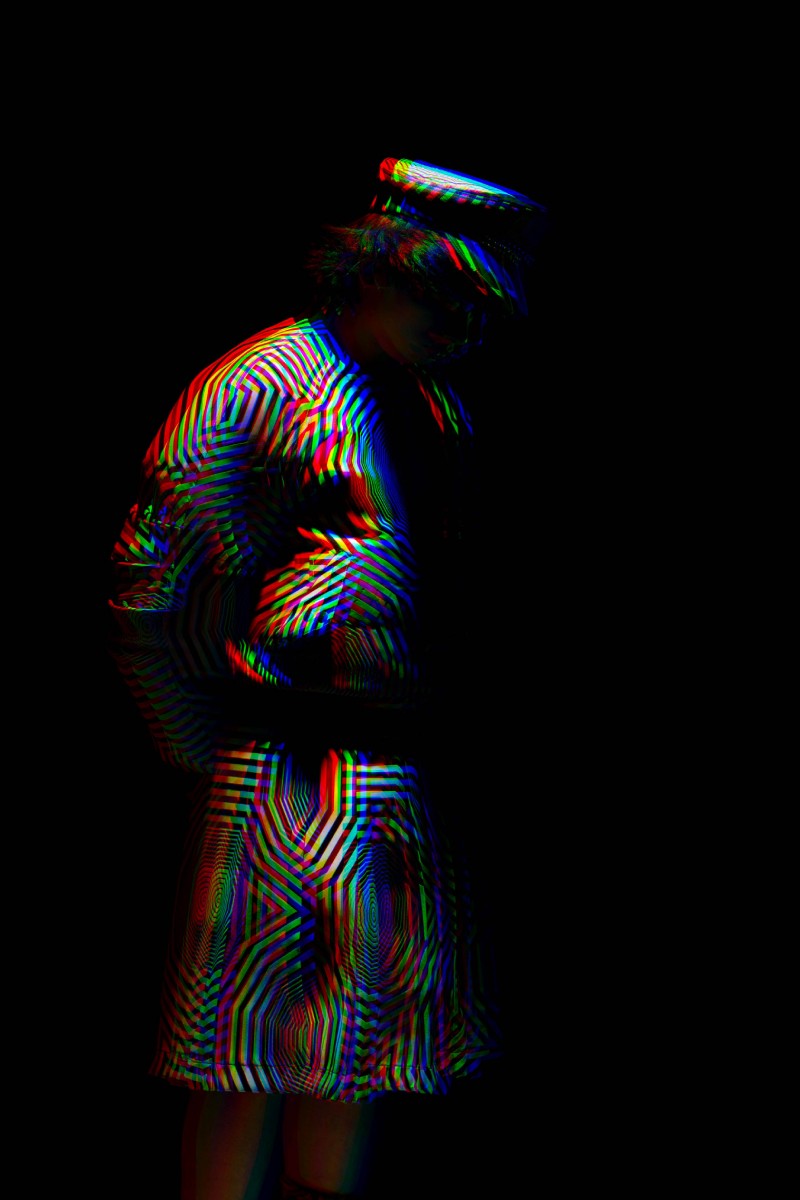 LOVERBOY’s AW21 collection forms the first act of “The Gloom”, a year long project that acts as the counterbalance to the frenetic positivity of the brand’s 2020 manifesto “Trust the Future”, a calls to arms in the midst of immense social and economic adversity .

The Gloom is the inevitable aftermath - the comedown after the high, the slump after an immense effort, the silence after the credits have played and the film has spooled out…. With it comes a period of introspection: an honest examination of the onset of fatigue, drifting us, vaguely, into limbo space - the nowhere place, the twilight zone.

SECURE SSL CHECKOUT
ACCEPTED PAYMENT METHODS
© 2022 HERVIA.COM WEBSITE DESIGNED & DEVELOPED BY mtc. 2022-11-30 07:28:44
Tax Free Shopping On All Non-EU Orders
Free Worldwide Shipping Minimum Spend Required
We use cookies to ensure that we give you the best experience on our website. By continuing to use this site, you consent to our Cookie Policy.
Leave a Message